Sponsored by the Mississippi State University Alumni Association and the university’s eight academic colleges, the Alumni Fellows Program recognizes alumni who have distinguished themselves in their respective careers. They are selected by each academic college and are invited to return to campus to meet with students, both in the classroom and informally. The Alumni Fellows program has served as a means for enriching the MSU experience by exposing students to outstanding alumni who share extensive knowledge and real-world experience from their respective fields. 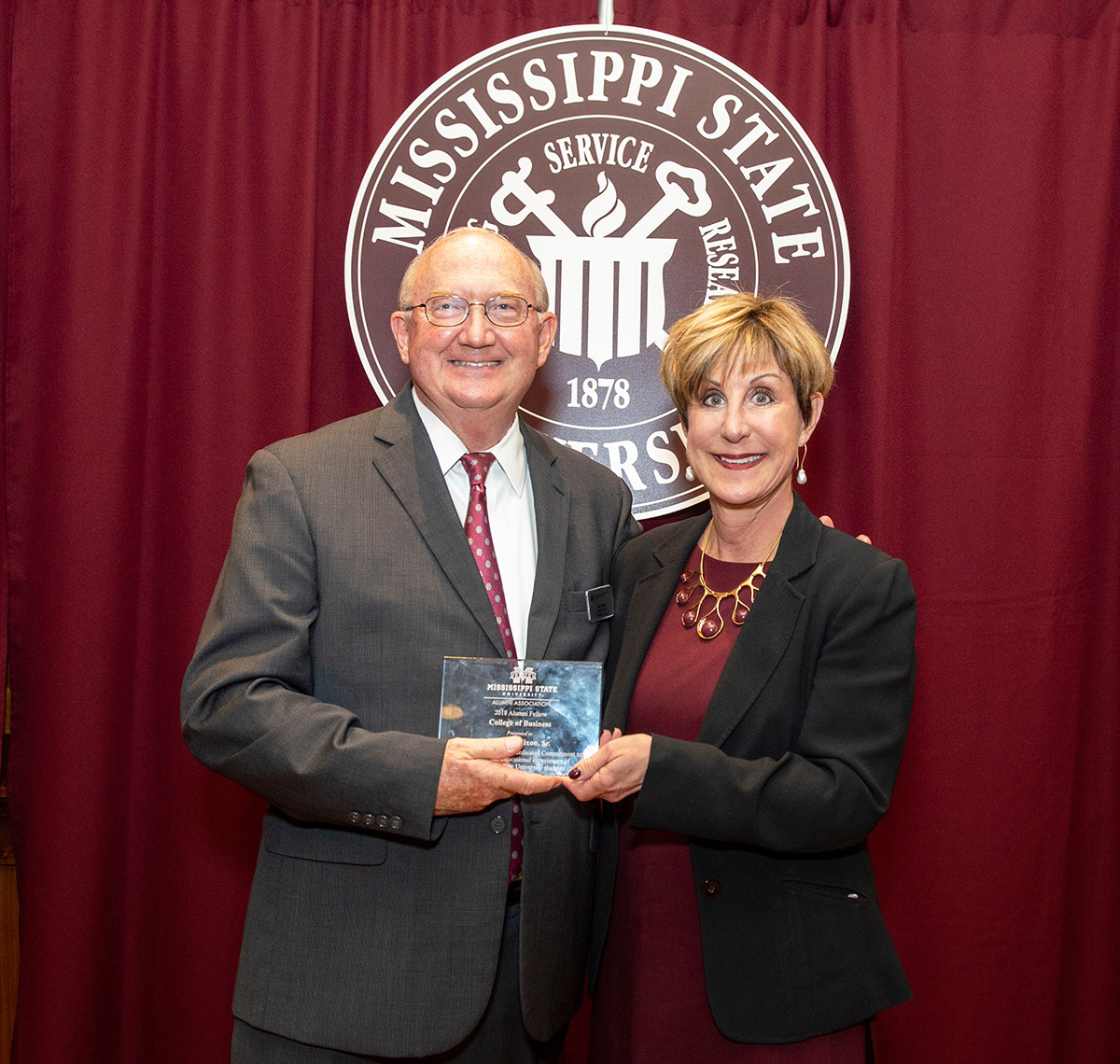